Guide to IR35 for Self-Employed Contractors

If you are a self-employed contractor, particularly within the construction industry, probably one of the more difficult pieces of legislation to get your head around is IR35.

This was introduced as an anti-tax avoidance measure in the early noughties and has recently been updated for April 2021.

Here we look closely at what IR35 compliance means, how the rules affect self-employed contractors and how to make sure you stay on the right side of the current, updated legislation.

IR35 takes its name from an initial press release from the Inland Revenue in April 2000. It covers a series of tax laws that are aimed at businesses and self-employed contractors and which form part of the Finance Act.

The initial IR35 rules were difficult to enforce and so were updated in 2017 under new legislation referred to as Off-Payroll Reform. There has been a further update that came into force on 6th April 2021.

Both IR35 and Off-Payroll Reform tackle the problem of deemed employment. This is where a business will hire a contractor, usually through a third party or intermediary such as a limited company, to do a job that would normally be achieved through a traditional employment contract.

The hiring business benefits from not having to pay NICs and tax contributions for the employee and does not need to offer employment rights or other benefits. The main reason for introducing these rules is to curtail the revenue lost to the HMRC from both contractors and businesses that use them.

Essentially, IR35 is a test that determines whether you should be deemed an employee or self-employed. The problem is that the rules are complicated and often difficult to understand which means many self-employed contractors can find themselves on the wrong side of the law. It has led to some high profile court cases, however, most notably when TV presenter Lorraine Kelly successfully argued that she was playing within the rules.

How does IR35 affect contractors?

The onus is on employers and contractors to understand and respond to IR35 compliance and make sure they are operating within the rules.

Who decides whether someone is compliant used to depend on whether the public or private sector is involved.

Within the public sector, the employer or contract hirer has the responsibility to ensure IR35 compliance. In the private sector, the contractor normally had that responsibility. However, from April 2021, medium to large-sized businesses will take on that role.

What does IR35 mean for contractors?

Being inside or outside IR35 can have significant financial implications for contractors, potentially reducing their net income by as much as 25% if they are deemed to be an employee.

The HMRC also has the power to go back and evaluate contracts over the previous 6 years which could result in a contractor owing many thousands of pounds if they are found to be operating inside IR35.

What does IR35 compliant mean?

Whether a contractor is valid or not depends on several factors:

How can contractors avoid IR35?

The tightening of the rules in 2017 led to a reduction in contractors, with many looking for permanent jobs. There are several ways to ensure that you are considered as a contractor rather than an employee, however.

Can IR35 contractors still work through a limited company?

The easiest way to set up as a contractor and remain IR35 compliant was to form a limited company. This has changed somewhat with the latest updates to the regulations and it’s important to work through your options with a qualified accountant who understands that legislation in great detail.

Setting up a limited company for your business comes with many additional benefits, especially in the construction industry.

How many contractors are caught by IR35?

The chance of being caught out on IR35 has increased and many businesses are also now looking at their processes of hiring contractors, particularly with the change in rules this April.

While smaller businesses are currently exempt from the changes, they almost certainly have to comply in the future. HMRC currently open about 250 investigations a year into IR35 compliance but this may well increase with improvements in technology.

Does IR35 apply to subcontractors?

Does IR35 apply to self-employed?

Most contractors tend to be self-employed. If you are genuinely classed as self-employed, however, you will be your boss and have your clients and complete control over your working processes.

Even so, if you are working as if you are employed, you may fall under IR35 compliance (if you have moved to limited company status) or other legislation designed to uncover ‘disguised’ employees.

Does IR35 apply to a sole trader?

One of the key factors in applying IR35 legislation is that there is an intermediary (such as a limited company) between the client and the contractor. The same rules, however, may be covered under agency legislation which also looks at whether someone is deemed as an employee rather than self-employed.

There’s no doubt that IR35 compliance can be a difficult area to navigate. If you are a contractor and working on several projects for different businesses, you may have some that fall under IR35 and some that don’t. Each has to be assessed independently.

There are two outcomes when it comes to IR35 compliance:

It’s important to assess your compliance properly on a case by case basis if you want to ensure that you are operating within the current rules. If you have concerns, working with a team of accountants that specialises in providing services for small businesses and the self-employed such as VW Taxation can help give you complete peace of mind. 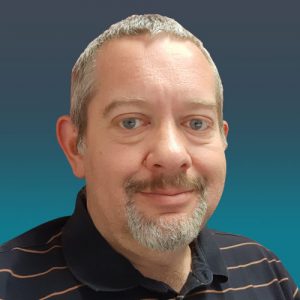 VW Taxation are self employment tax specialists based in Portsmouth. We specialise in tax accounting for contractors, limited companies and the self-employed.

Guide to How to Run a Limited Company 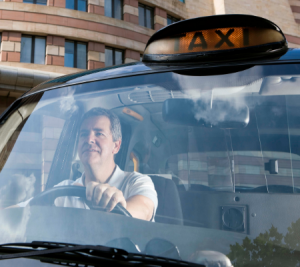 Guide to Accounting and Bookkeeping for Taxi and Uber Drivers 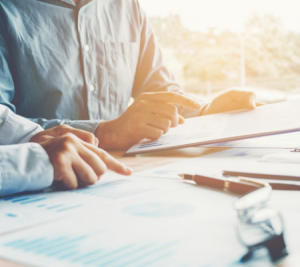 VW Taxation is rated 5 out of 5 based on 78 Trustpilot reviews.